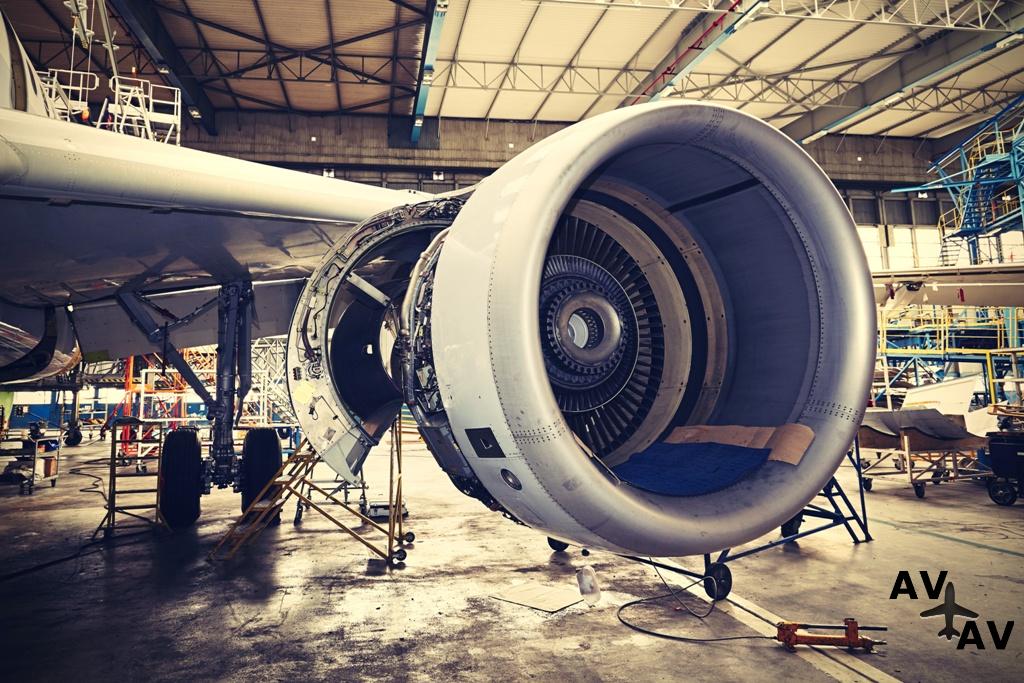 For 55 years we have repaired: more than 1560 aircraft and helicopters,

more than 22,400 aircraft engines and gearboxes.

JSC “150 ARP” – the only network in the repair company that performs repair of helicopters Ka-27 Ka-28 Ka-29 for the complete production cycle: airframe, all its systems and assemblies, engines TV3-117, the main gearbox VR-252, auxiliary power unit AI-9.

Work on the overhaul of aircraft are produced in specialized workshops:

Tests last overhaul of aircraft are produced at the station ground and flight tests.

JSC “150 ARP” provides overhaul of the fuel assemblies, pneumatic, hydraulic, electronic systems, overhaul and refurbishment of aircraft, avionics, aircraft armament, landing-transport equipment, manufactures all kinds of galvanic and chemical coatings (including plasma spraying rings calorizing blades), conducts climate and vibration testing, extensive use of methods and means of nondestructive testing, such as ultrasonic, eddy current, magnetic particle, fluorescent, and performs many other processes of repair and control of technical condition stipulated in the Guidelines overhaul.

Following application to the Certificate issued by the IAC, ARZ allowed production of normalized replacement components for the needs of its own production. These parts are manufactured in accordance with the existing documentation.

JSC “150 ARP” has all the necessary tools, jigs and fixtures, providing a full range of repair and testing of systems and components.

The company has more than 220 items of special equipment for inspection, repair, assembly and test acceptance testing, manufactured by enterprises of Civil Aviation and Ministry of Defense. Along with a special, used process equipment, manufactured in-house, under drawings of manufacturers, designers or technical developments of JSC “150 ARP”, since metrological examination.

Implemented and certified automated system for collecting and processing the measurement information to pass the test of TV3-117 engines on the stand U1125-79 and AI-9V APU (Au-9).

JSC “150 ARP” does not only repair of aircraft, but also to restore serviceability and warranty service within the entire TBO AT repaired, and also produces improvements in industry bulletins, installation of new equipment and retrofitting of aircraft at the request of the customer.

Читайте также:  Overhaul of aircraft engines of the TV3-117

The presence of airport and seaport, rail provides an opportunity to deliver to the repair of the AT from other regions of the Russian Federation by air, sea and rail.